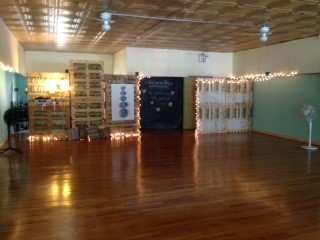 The Li’l Yoga Shop is a warm and cozy yoga studio nestled in the heart of Portage Lakes.

We have 2 welcoming yoga studios with a variety of yoga classes designed for the beginner to the advanced yogi, from a restorative stretch to a heart pumping energy boosting class.

Our teachers are all Yoga certified and have been teaching and practicing yoga offering up over 75 years of yoga experience. Yoga is a life long practice so join in with our life-time practicing team of yoga teacher

Everyone needs a Lil Yoga! Find you path… 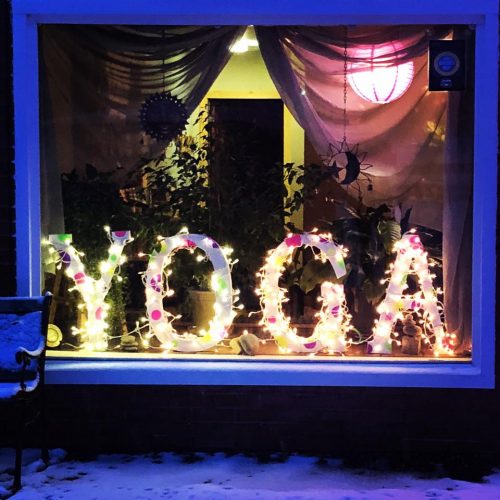 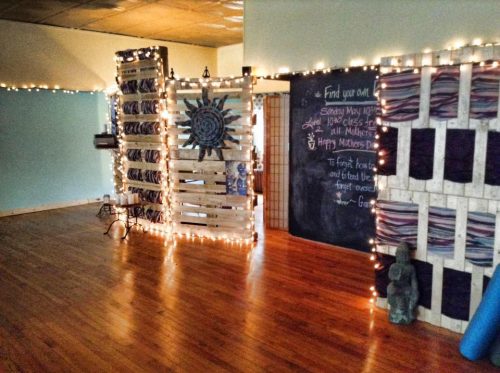 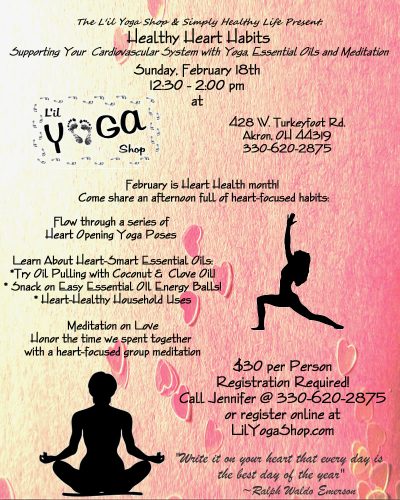 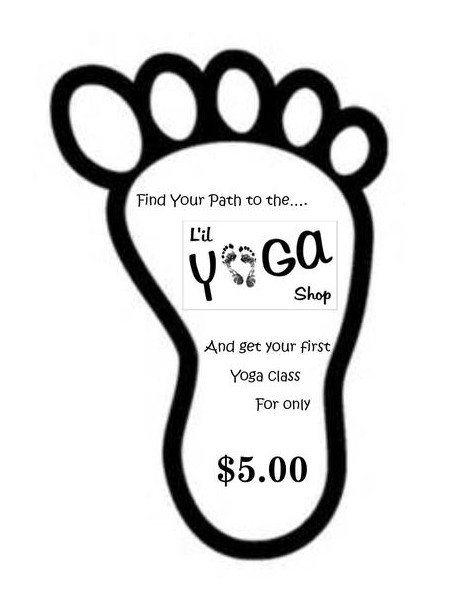 Jennifer started teaching aerobics at Elaine Powers right after graduating high school. She then attended Bowling Green State University studying sports medicine and teaching fitness classes at the University Recreation Center. In 1988 she attended Joe Weider Pro Muscle Bodybuilding & Fitness Camp where she completed a course in bodybuilding, weightlifting, fitness & nutrition. Knowing she wanted to continue in the fitness path, she got her aerobic certification in 1990 with Exer-Safety Association (ESA). Continuing her education, she got her ESA certification in personal training and step aerobics in 1994. She is also certified with Bfit University for Yoga, Aerobics and Step Aerobics. Jen graduated from the Brahmrishi Yoga Teacher Training with her RYT 200 and has been practicing yoga for 20 years and teaching fitness for over 30 years. 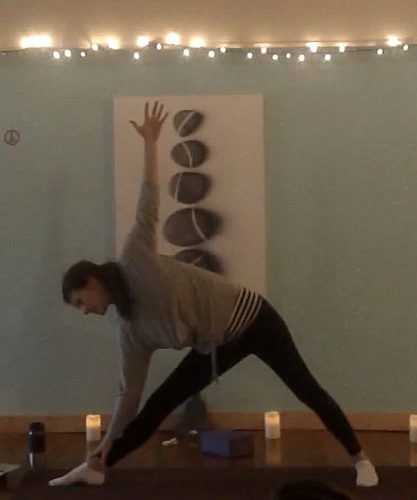